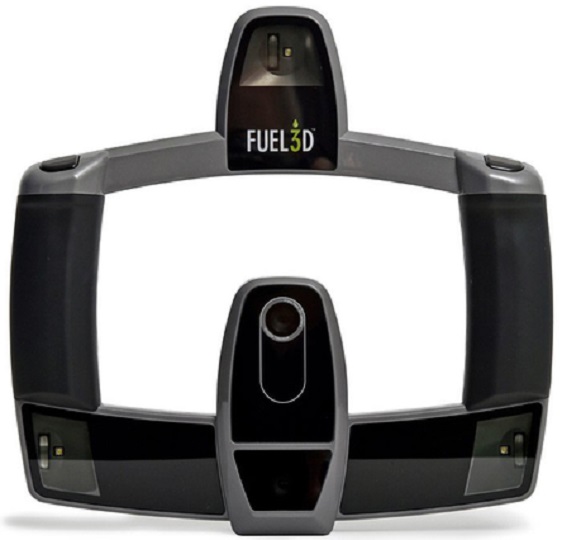 A fuel scanner is a useful gadget used mainly for boats but also for other vehicles. Those who decide to purchase a fuel scanner have the opportunity to view their fuel consumption at different speeds. This enables the discovery of the least expensive speed, which optimizes the usage of fuel. This is particularly appealing to anyone that would like to save a buck or two – so basically everyone.

Fuel scanners show the data immediately, so the fuel consumption can be examined simultaneously with the sailing, which means that all of the pieces of information are given right away as opposed to many other gadgets that produce statistics at the end of the journey. When that happens, the boat captain cannot adjust to the recommendations of the scanner, which costs him unnecessary money. When data can be seen at the same time as sailing takes place it is much easier to regulate the speed and find the most economical option. The scanners are usually also incredibly accurate, so you will be able to estimate the approximate savings pretty much accurately.